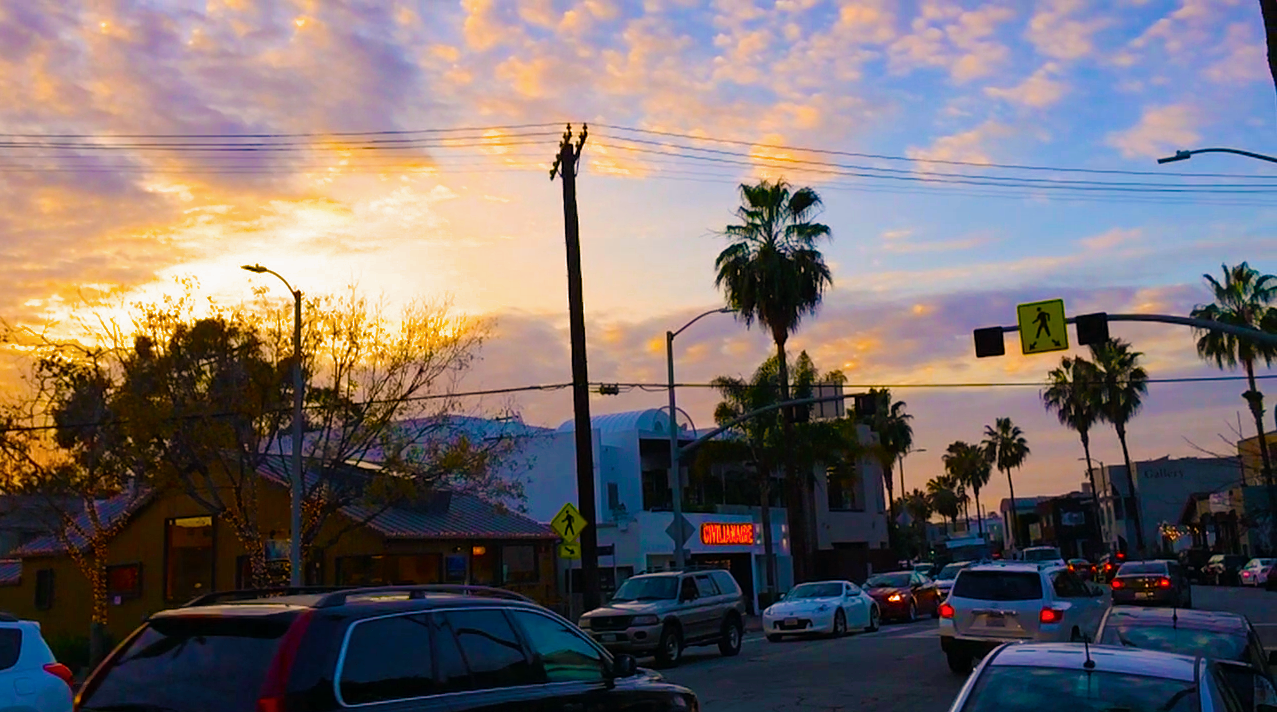 Abbot Kinney changes. Rents increase. Traffic gets worse. Building crews work every day except Sunday. The biggest change, though, is the culture.

The Oakwood Recreation Center used to be a center of African-American life. Working families could afford homes. Beyond Baroque hosted poets from nearby bungalows.

Now the homes across from Oakwood Recreation Center have fences with fancy intercoms. First Friday crowds convert sidewalks into a cellular telephone booth. Beyond Baroque performers come from the Valley. Traffic gets worse, say City planners, because workers cannot afford the rent in Venice. Instead they must drive here from more affordable areas. We need to build quality housing, priced so workers can afford it, the Mayor says. Who will finance it?

Perhaps public employees. For decades, public workers have paid more into their pension system than was needed. During the 2008 crisis, banks up and down Wall Street needed public bailouts to avoid bankruptcy. By contrast, the pension system returned 7.4 per cent on investment from 2004 to 2013, close to the projected ten-year return (7.75 per cent). Public employees are looking for secure, high-yielding investments. Recently the Seattle City Council requested suggestions from a nationally known accounting and consulting firm on how to improve its pension system. The firm spent a quarter of a million dollars researching various options and in the end had a simple suggestion: invest overseas in China and other emerging economies. The United States has few good prospects for economic growth, according to the firm.

How many more cars can we fit on the Boulevard before it becomes a three- block long parking lot? 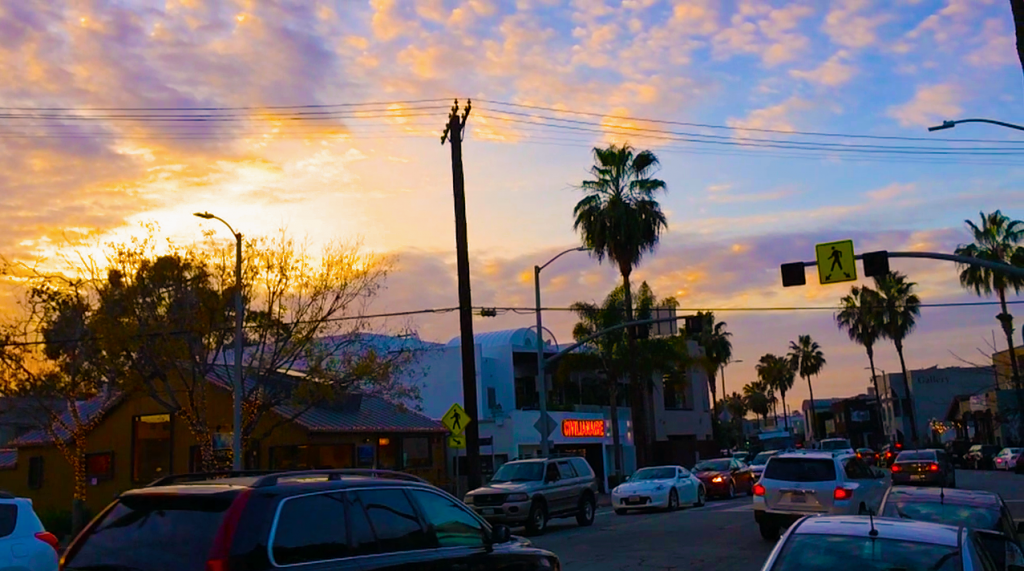 Watching the line of cars at rush hour on Abbot Kinney, one comes to the same conclusion. How many more cars can we fit on the Boulevard before it becomes a three- block long parking lot? New construction is long overdue, but what is the point of improving the quality of housing if working families cannot afford to purchase it?

The current forms of investment on the Boulevard may be profitable in the short-term, but it is driving out long-term residents who create the culture of the Boulevard. Instead, we must house the commuting workers in quality, affordable units above the commercial space along the Boulevard and in the surrounding neighborhood.

Each commuter that we house locally is a car we take off the Boulevard. Moreover, it is a human being who no longer has to sit at a traffic signal, and who can instead be writing a screenplay, devising an app, or just being along the Boulevard in community with others. The pensions can provide the capital needed to build the housing while keeping the rents affordable and the quality high. Why should they? There may be no alternative.

Each commuter that we house locally is a car we take off the Boulevard.

China, for example, recently adopted a form of pension-funded, affordable housing in several dozen cities to reduce commute times, precisely the kind of investment opportunity presented by Abbot Kinney’s commuting workers. Public workers create the culture of Abbot Kinney Boulevard. From the road itself to the public library, public workers build and maintain the infrastructure at the core of our community. They invest their careers to make the City a decent place to live and work. We can offer them financial security in retirement by realizing the potential of our community as a thriving cultural hub.